2018 sure was full of surprises. We've had a helluva year performing all over the place for y'all! Our favorite show was probably San Diego House of Blues - we sold out of tickets, sold out of merch, and had a BLAST. We spent most of the year playing shows, and ramping up for Wasteland. We spent about 6 months planning this... Because, hey, what better way to end 2018 than with a full-on transformation in front all of all my friends and family who had no idea it was coming?

Let's rewind to a time when AHTCK wasn't even a seed planted in my head... it was sometime in the early 2000's. My old band had just opened up for Alston. Kobe from Primmer 55 was the guitarist and lead singer of this band and they were great. He had dreadlocks down to his ass. They were fat and beautiful and sweaty and... okay, they were kinda gross. I was enamored, though. I wanted that. Within a week, I had a set of locks to call my own. It was a shit ton of work to get them going and growing the correct way. It was a pain in the ass to keep them clean. It was an even bigger pain in the ass to keep them dry. I persisted, and they became a part of me. It's strange how easily the words "I can't imagine you without the dreads" get thrown around. It makes you feel like you owe it to everyone around you to keep them comfortable. The dreads become your signature. They become your defining characteristic. It was time for a change. Over 13 years of growing these things and I was ready to make the transformation. No more sleeping weird. No more awkward showers. No more hours under a deafening blow dryer. No more getting them caught in car doors. It was time to lob 'em off, get rid of some dead weight, and move on with my life.

Back in September, we stepped foot once again on our home stage. Wasteland Weekend was already 3 days deep, and we were finally doing what we do best. Every year we decide on some kind of cover that we think would be fun, that people would enjoy, or that would just be fun to do... Some years, it's predictable - like when we covered Metallica's Fuel. Some years, it's disastrous and we never speak of it again (Yes, I'm talking about 99 Red Balloons. No, we will never play it again.)

This year, we decided to play off of the Wasteland Weekend lore - the Man with the Red Right Hand had been terrorizing the Wasteland community since 2017 and he had grown a large following of cultists. We of course, being the primary cult of the Wasteland, couldn't let that happen. So we joined forces. To celebrate our new union? We covered Nick Cave and the Bad Seeds' "Red Right Hand."

In the middle of the song? I cut all my dreads off. Watch the video here and re-live the moment forever! Thanks for an amazing 2018. We've got some exciting news on the way so STAY TUNED.

The Wastelanders Ball was a HIT! 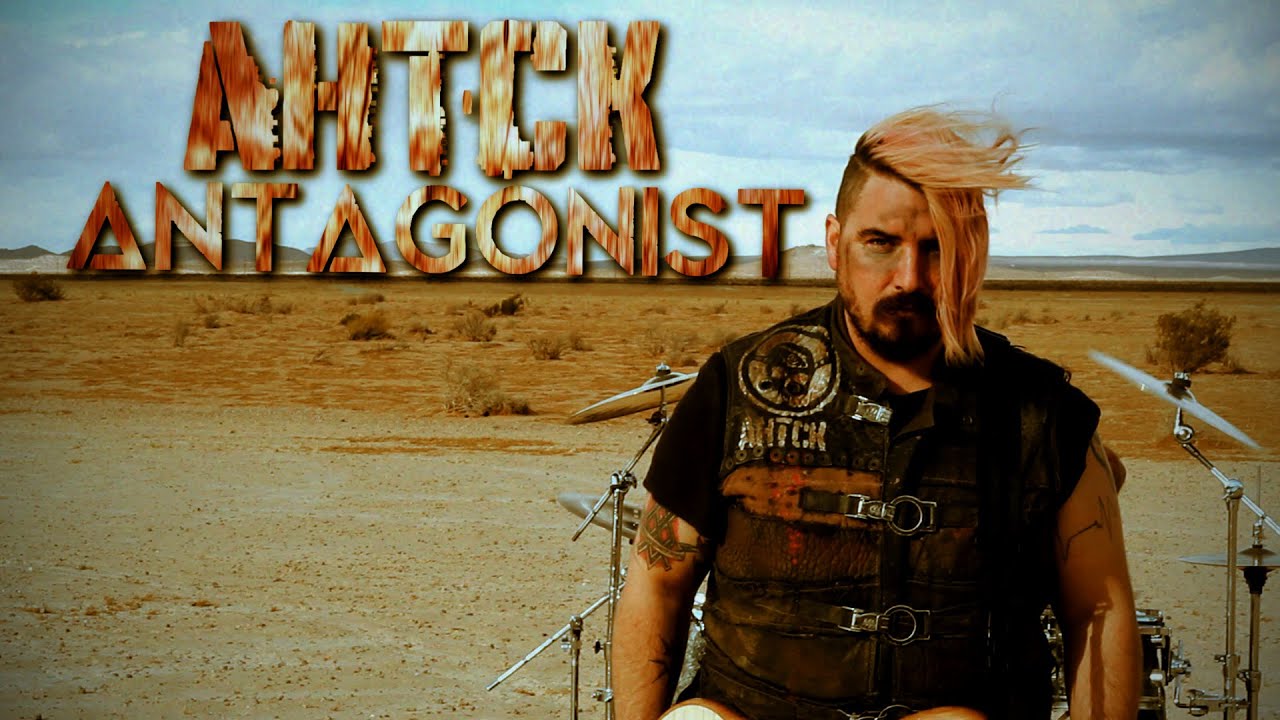 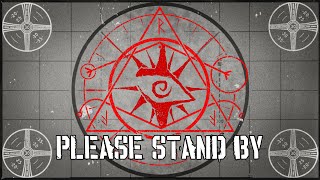